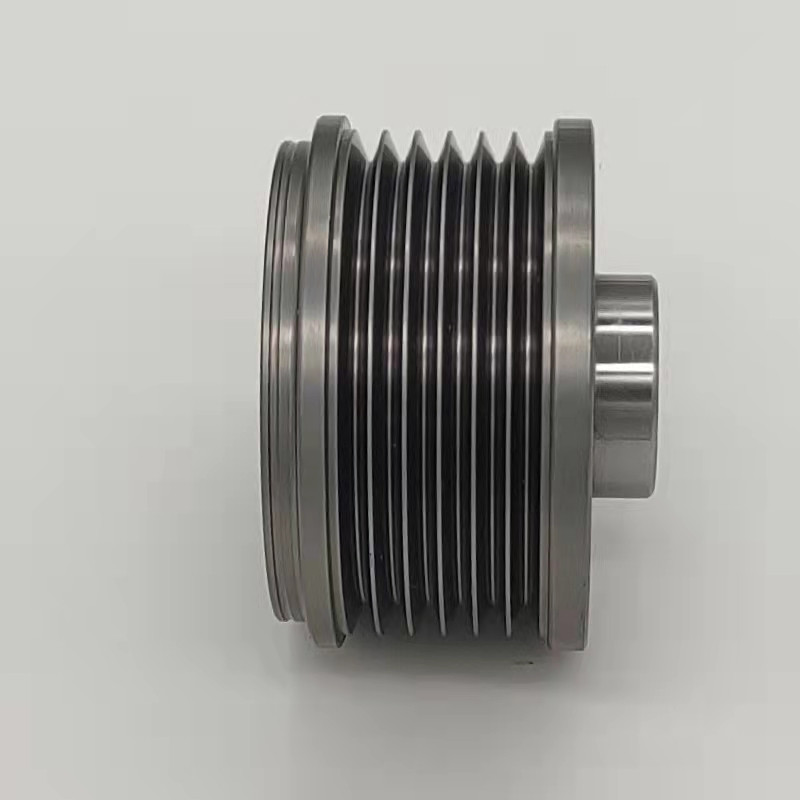 What are the benefits of generator one-way wheels?

So what is the impact on fuel consumption?

Defective flywheels can be identified by the fact that the unit driver does not really operate and the resulting noise. An alternator with a complete flywheel shall decelerate and stop when the engine is switched off.

Static test with engine off

1.shut down the engine
2.remove the ignition key
3.remove the V-belt
4.remove the cap from the flywheel
5.application of assembly tools (a)
6.grasp and hold the outer ring of the pulley with one hand
7.with the other hand. turn the assembly tool in both directions